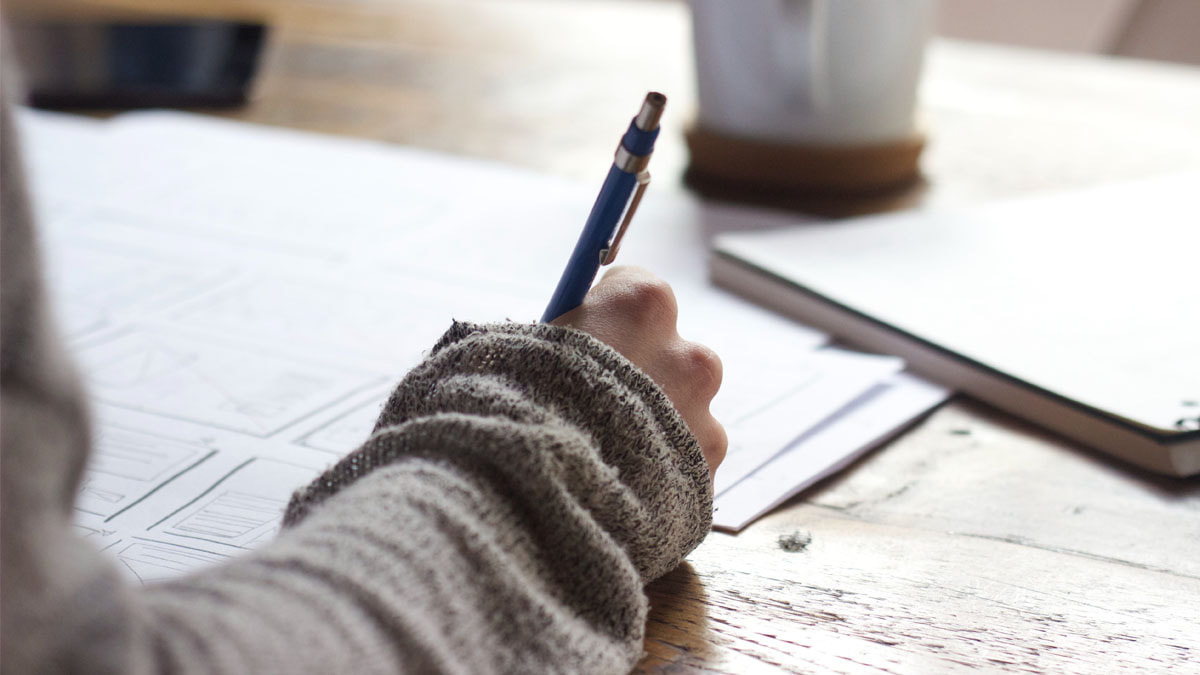 London - The BBC's new director general Tim Davie, believes the BBC's comedy output is too one-sided and wants the corporation to move away from comedy that is biased against Tories, Donald Trump and Brexit. Mr Davie's comments have  caused turmoil amongst comedy writers, the length and breadth of the country as they wrestle with their moral compass and the lure of receiving £21 a gag for their hugely original one-liners from 'Auntie'.


"I often joked, that the only way to vote Tory was to be kicked in the head by a horse", stated part-time, artisan comedy writer and full time food bank attendant Colin Collinson (55) of Barton Stacey, "It now seems the only way to inject some acceptable, right-wing BBC humour into my situation comedy about a group of four multi-cultural, gender-neutral, milkpersons, who deliver diary produce  to the  gluten intolerant, at a nearby school, for those on the autism spectrum, is to  aggravate the third place in the 2:20 at Kempton Park into delivering a quick blow to the left temple"


And it wasn't only Mr Collinson who felt the same way, as by late afternoon a seven mile tailback developed on the A3, approaching Sandown Park, as legions of would be comedy writers, aiming to enhance their chances of getting a right wing 'Dad Joke' on BBC Radio 4 Extra's open submission show 'Newsjack', demanded to receive a life changing head injury, that would change their ethical compass and give them 15 seconds of fame to an audience of at least 450.


" I'm booked in for a quick blow to the frontal lobe from the winner of the 3:50 ' Winalot Handicap'", claimed Charles "Chuckles" Charleson (55), imaginary professional comedy writer and real-life diabetes sufferer, "I can't wait for the creative, right-wing,  juices to flow, once I've received severe concussion, double vison and permanent brain damage "


Of course, the new BBC directive has been a much welcome boost to the COVID hit horse industry.


"It's been a tough time", declared Norman St.John-Petfood (55), CEO of 'Googie Withers', Hampshire's only ITV 1970's female prison based drama horse stud, "….but since Tim Davie's announcement, I've had 4000 people queuing up outside, willing to pay £50 a kick from my lucrative stable, just to increase their chances  to get into the BBC Writers Room  program"


Rumours that the BBC are about to commission "Some Mothers on Benefits Do 'av 'em" have yet to be confirmed.