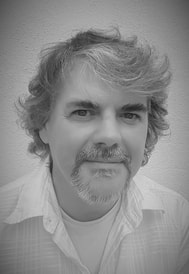 Trevor now spends his mornings in coffee shops and afternoons in high end public houses,  looking like one of those people you think might be a writer.  In fact, when someone once asked him if he was a writer, Trevor paused, thought about it for a moment and said "Yes". Trevor doesn't call himself a 'writer' any longer. Since receiving his first payment for his work (£2.82), he started calling himself a 'Professional Comedy Writer'.

Since starting to intentionally write 'funny stuff', Trevor has had material broadcast on BBC Radio and BBC Television and has also co-written a parody musical piece for stage in London.