The Specials Imprisoned for breaking the  "Rule of Six" 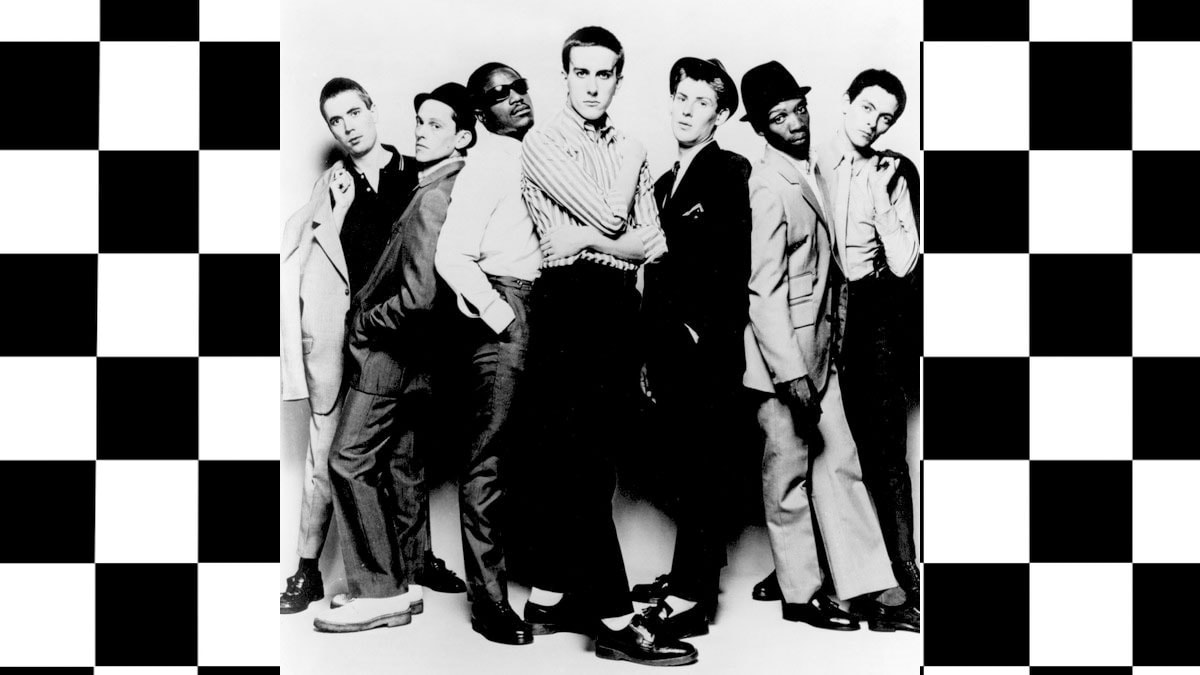 COVENTRY - The music world has been left in shock today, as the popular music beat combo "The Specials", were arrested and then imprisoned for breaking new Coronavirus restrictions in England, regarding social gatherings of more than six.


"It was 11:59pm on Sunday and the audience were enjoying a twenty minute improvised version of 'Ghost Town' ", described part-time Two-Tone expert and full time party ligger, Colin Collinson (55), "We were all just about to get to the high pitched 'Ahhhhh, Eeeeee, rrrrr Ahhhhh' bit for the twenty-first time, when Hampshire Police turned up and carted off the band in reinforced Police Routemaster."


The audience, who self-identify as middle aged men, under the false illusion they will reach the age of 110, reacted negatively


"They didn't even get to play 'Too Much Too Young' ", complained Mr Collinson, "Although in retrospect, I don't think my knees would take two minutes and five seconds of uninhibited ska dancing, that is also uncorrupted by any form formal terpsichorean tuition".


Hampshire Police were however, less sympathetic as Chief Constable Emma Emmasdottir explained,
"This is a dangerous, infectious decease which is known to become more sinister at key predictable points, decided arbitrarily by our Government. It's the Police's duty to protect the general public from further spreading the decease and from large formation music artistes from the 1970's"


The Specials remain on remand, along  with S Club 7, The Pogues and Showwaddywaddy.
Back To Daily Dafty Portfolio