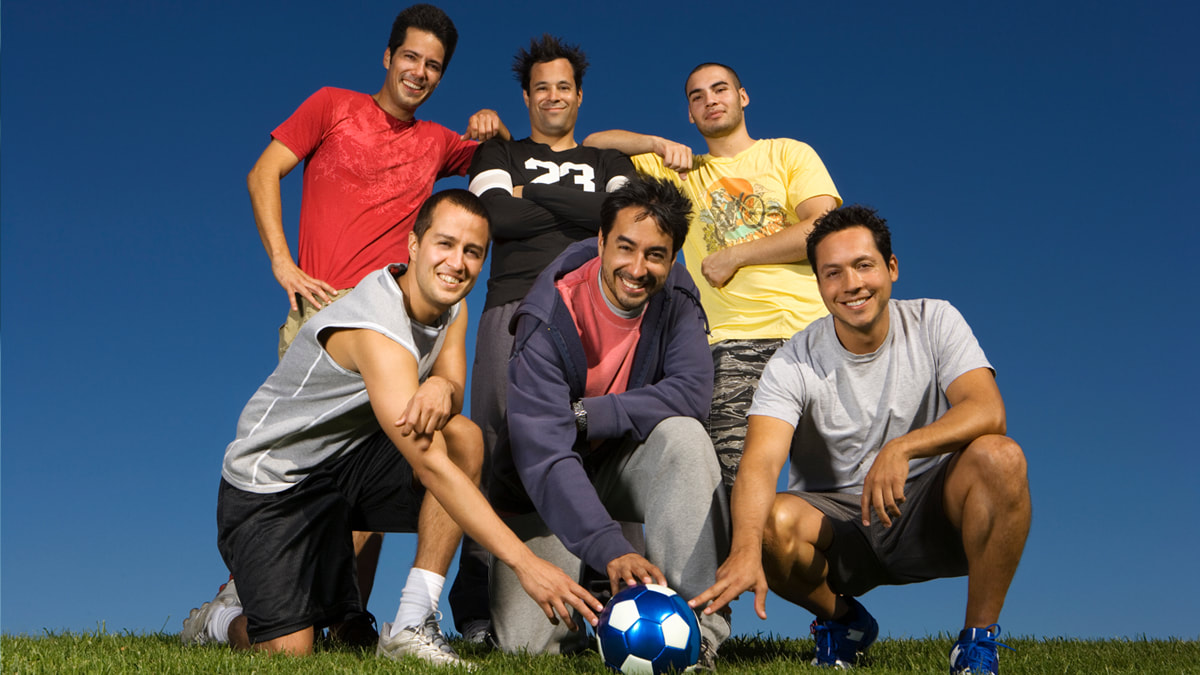 WESTMINISTER - Foreign Secretary Dominic Raab caused controversy on Thursday by claiming the act of 'taking the knee', made popular by the Black Lives Matter, movement originated from the popular Netflix series (that everyone has pretended to watch) 'Game of Thrones'.


"I tried to keep it secret", claimed legendary mythical centre-forward for Barton Stacey Academicals, Lamps Lampson (£250,000/match), the Hampshire's club first 10,000 Nectar Point signing,  "but it's all true. We were all knelling in protest at the weak Season Eight Finale"


The Foreign Secretary was questioned on whether he would take the knee, following the actions of the players in the opening fixture of the restarted Kenwood League, Hampshire's only electrical kitchenware sponsored sports trophy, between Barton Stacey Academicals and Spartak Red Star Andover 1860.


"To me it seems a subservient gesture to weak plotting, unsatisfied story conclusion and the dropping of popular story arcs", the Black-belted MP for Esher and Walton lamented, "The only taken the knee three times. When I proposed to my wife, when I met The Queen and when I was Patella'd in the crutch by Dominic Cummings".


Fans and supporters of the Kenwood League were left perplexed


"I freely admit, to never seeing a single episode of 'Game of Thrones'", stated Colin Collinson (55) number one Barton Stacey Academicals fan and number four owner of the largest collection of his team's XXXXL replica away kits, "So I am enraged that what I thought to be a noble and radical gesture against centuries of white racial oppression, turns out to be nothing more than a campaign to re-write an unsatisfying end to eight years of viewer investment in a fictional story. I tell you, Winter Is Coming"


Barton Stacey Academicals, versus Spartak Red Star Andover 1860, ended in a disappointing and lifeless 21-12 victory for the home side.
Back To Daily Dafty Portfolio