UK Daily Coronavirus Death Toll To Be Calculated By Lying 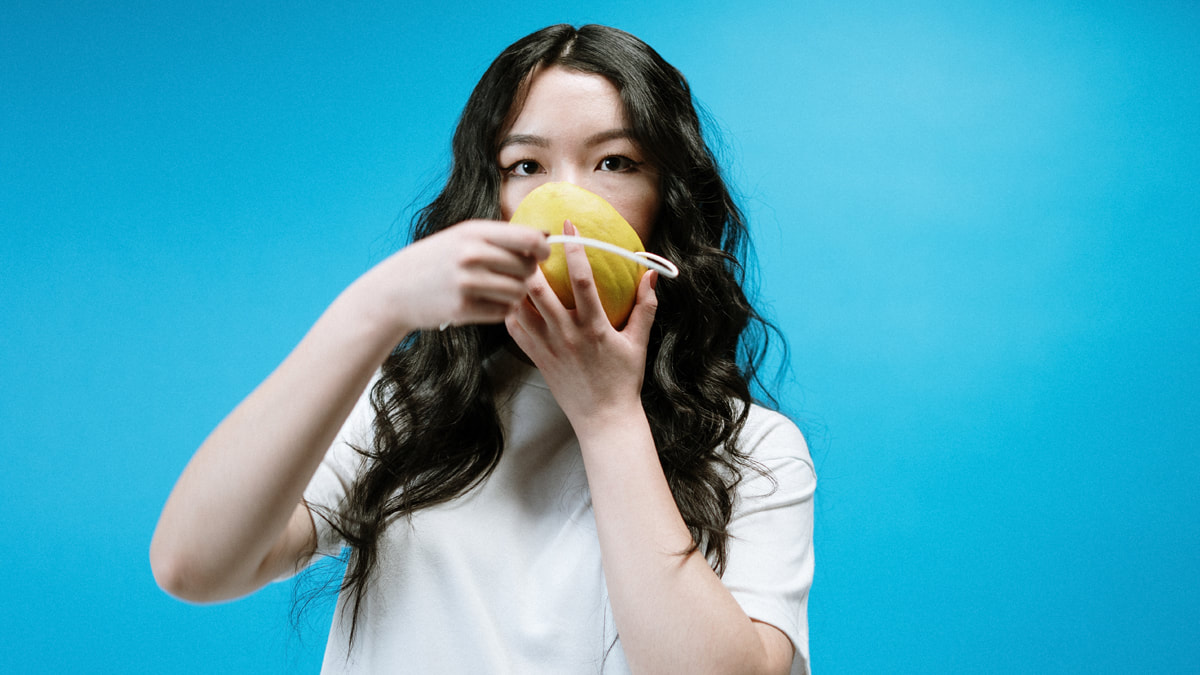 WESTMINSTER - The UK Government has stopped reporting the daily death rates from COVID-19 owing to concerns over the manner in which an individual's death is attributable to the virus.


With the United Kingdom currently having the third highest number of Coronavirus deaths in the world and looking a certainty for a Champion's League place in next season's COVID-20 table,  Government officials are looking at the manner in which these figures are calculated


"There are two ways to bring this decease under control.", explained Matt Hancock, the Secretary of State for Health and Social Care, "The first is to control the virus using various medical and scientific techniques, whilst the second is to simply stop counting and start lying. Why didn't we think of this in April?"


Currently, an individual is counted as a Coronavirus victim if they have previously tested positive for the virus and then die,  with no allowance for the elapsed time in between.


"It's just not fair", Mr Hancock went onto whinge, "People who tested positive in March and then die a few months later, are making this Government's handling of the pandemic look atrocious.  By applying an 'expiry date' on those tests, we believe that the figures will be far more favourable and demonstrate what an excellent job we've done."


The precise 'expiry period' has yet to determined


"Let's start with a month. That'll wipe a few thousand off the total" , the MP for West Suffolk confidently read off a bit of paper, "but in the true spirit of modern conservatism, if we continue to challenge that figure, to say, for argument's sake, 30 minutes, I'm confident we can get the 45,000+ death toll down to double figures by the end of September"


Other statistical calculation methods the Government are considering  include only counting the first three sets of Tim Henman's 2001 Wimbledon Semi-Final against Goran Ivanišević and  discounting any goal scored after 3 minutes in the England v Germany Euro 96 Semi-Final.