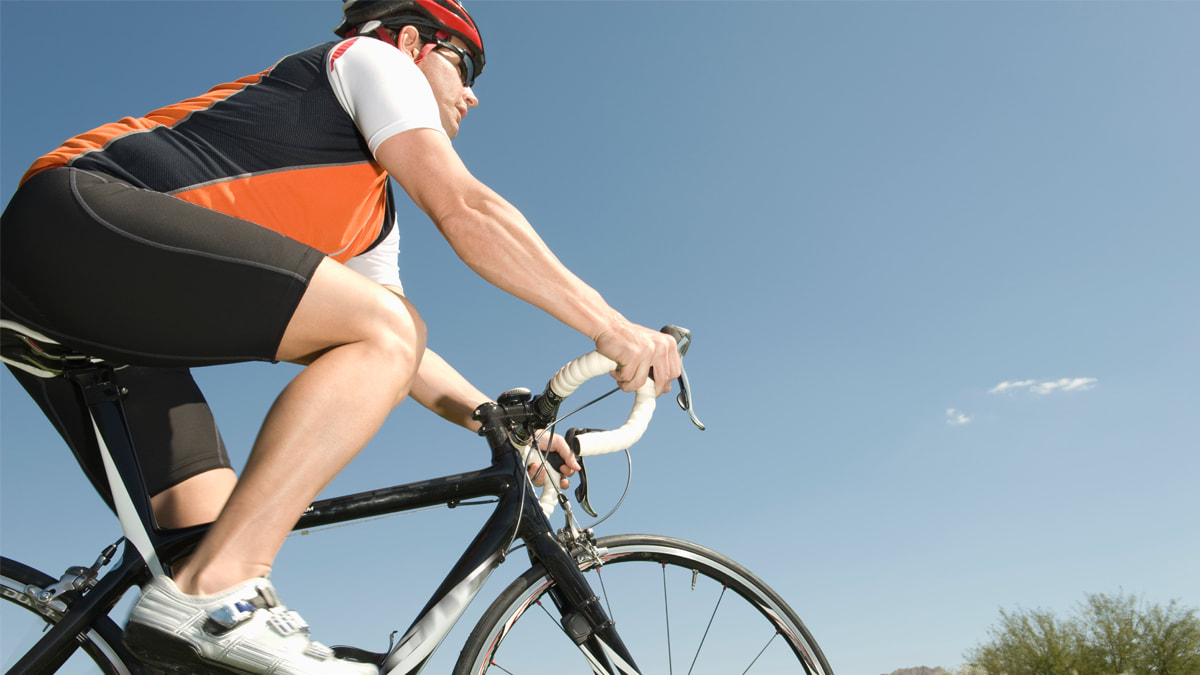 As most of the country tries to comprehend Boris Johnson's Senior Advisor, Dominic Cummings, decision to drive 280 miles to Durham, with his wife and child, lycra clad cyclists up and down the country really don't see what all the fuss is about.


"I knock off 280 miles in a circular route around Hampshire in a day", boasted furloughed Tour de France viewer, Colin Collinson (54) of Barton Stacey, before showing off the evidence of his fitness tracker that he shares on social media every day, "Cummings and his missus should've done the journey by tandem. Nobody would be bothered then".


Mr Collinson then proceeded to demonstrate an intricate route that everyone's favourite Political Advisor in Downing Street could've used from London to Durham, that avoided all dedicated cycle lanes, utilised many narrow towpaths used by pedestrians and the maximum number of traffic lights that could be ignored.


"You wouldn't believe how many people have given me a cheery gesture and wave vigorously, as I've sped past them at 30mph on the pavement", our skin-tight, attired cyclist recalled, "I've no idea what they are saying though. I've got Megadeath blaring through my ear buds. Now must dash, me and the lads have a three abreast appointment with the A34. By the way, do you know what that little bell thing is for?"