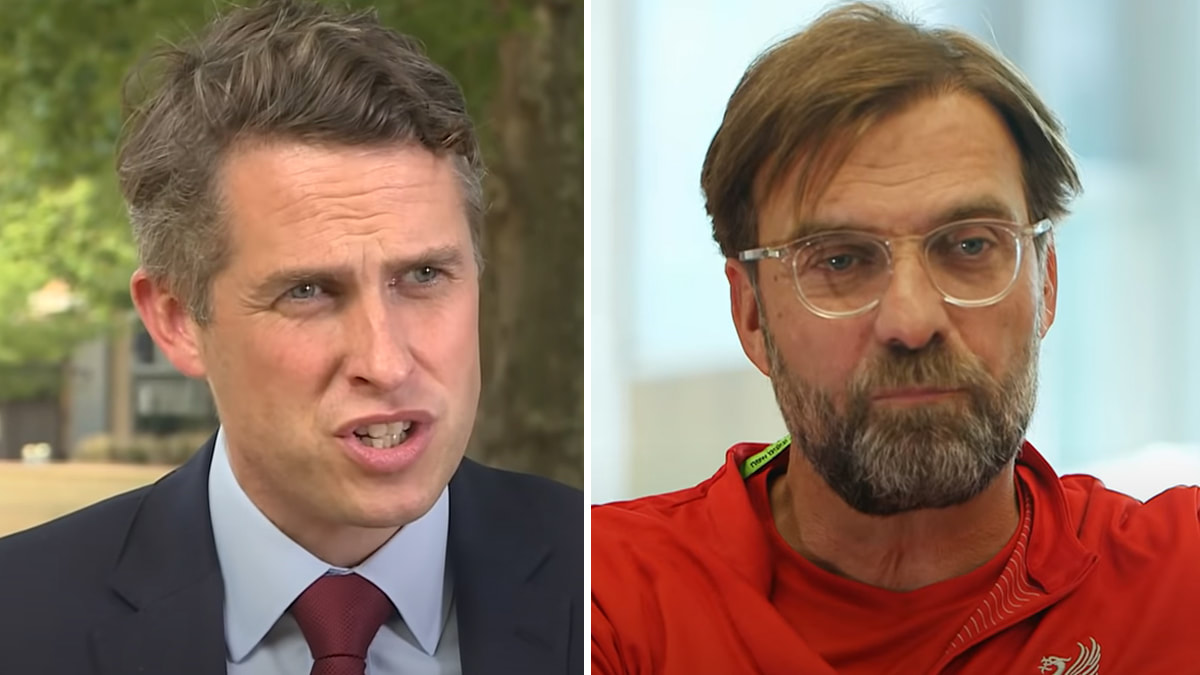 WESTMINSTER - As the reverberations of the Government's atrocious handling of the algorithms used to originally calculate A-Level grades continues, it's been revealed the same algorithm also predicts that Liverpool Head Coach and all round loveable chap, Jürgen Klopp is set to resign before Education Secretary Gavin Williamson.


"Government modelling has shown that Gavin Williamson is expected to resign in June 2207, when he reaches the grand age of 241", stated  Quentin St. John-St.Johnson (55), chairman of Ofqual's department of Instilling Generational & Class Bias," This will be a full two weeks after the Liverpool manager  secures his 186th consecutive Champions League Title".


Many factors were taken into consideration for the modelling, in order to calculate the exact window of the resignation of Mr Williamson, including his postcode, social background, lack of empathy, dermal  thickness, lust for power and the incompetency  of his fellow cabinet ministers. On the country Jürgen Klopp's resignation date and popularity was solely based on the number of non-Liverpool supporters who would be willing to have his children.


Jürgen Klopp was said to be "immensely flattered" on hearing the news whilst walking across the Mersey yesterday, but warned fans that he hopes to be putting his feet up and taking it easy by at least 2112.


Other events predicted to occur before Gavin Williamson's resignation in 2207, include Scotland winning the World Cup (5 times), the United Kingdom winning the Eurovision Song Contest (12 times) and Colin 'Five Wives' Collinson (55), landlord of the  'The Startled Pre-amp ' in Barton Stacy (Hampshire's only Anxious Guitarist themed pub), buying a round of drinks (once).