Chris Graying Disappointed to Discover He Is Actually a Chair 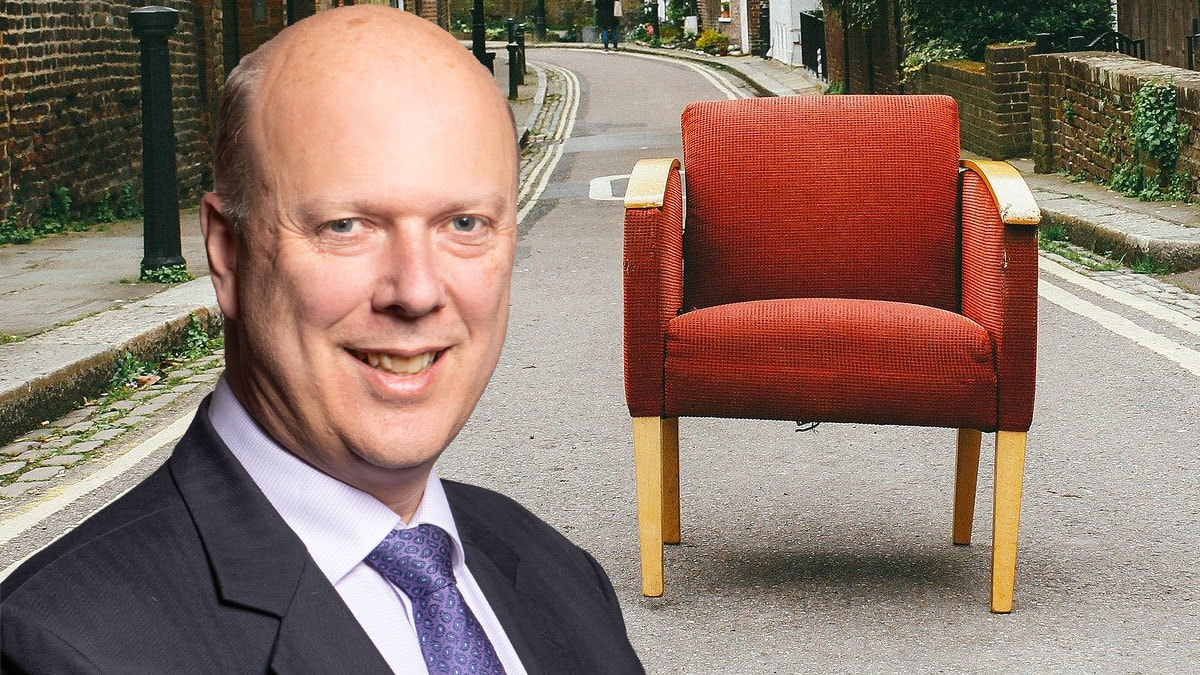 WESTMINSTER - Confusion was abound in Parliament on Thursday when an announcement regarding the structure of the new Intelligence and Security Committee seem to indicate that Chris Grayling was taking the position of Chairperson.


"We would like to clarify that Chris Grayling is NOT the Chairperson of the Committee", stated Quentin St.John-St.Johnson (55) Government head of reckless appointments, "When we said Mr Grayling is to be the new chair, that's exactly what we meant. A chair. An actual chair to be sat on"


The former Transport Secretary's hopes were dashed, with suspicions raised, when the team forming the Intelligence Committee asked if Mr Grayling he had been upholstered recently and if his castors had been recently lubricated.


"Obviously one is disappointed not to be the actual Chairperson", the much lampooned MP for Epsom & Ewell was quoted, "but I see taking on the important role of a leather bound seat,  as a unique and unusual path back into frontline British Politics"


It's unclear as to the precise form of chair Mr Grayling will be taking, with many speculators suggesting a classical Executive office chair with five castors, whilst there is popular backing for the canter lever and some 'smart money' on something more Bauhaus.


No matter what the design selected, there are many people glad to see Grayling back in this crucial role


"For too long Chris Grayling has been seen as part of the political furniture",  Quentin St.John-St.Johnson, reiterated, "so what better way to make his comeback than as an actual piece of furniture? He has all the skills. Resilience, stain resistant, fire retardant and he is able to take the full body weight of a twenty five stone man"