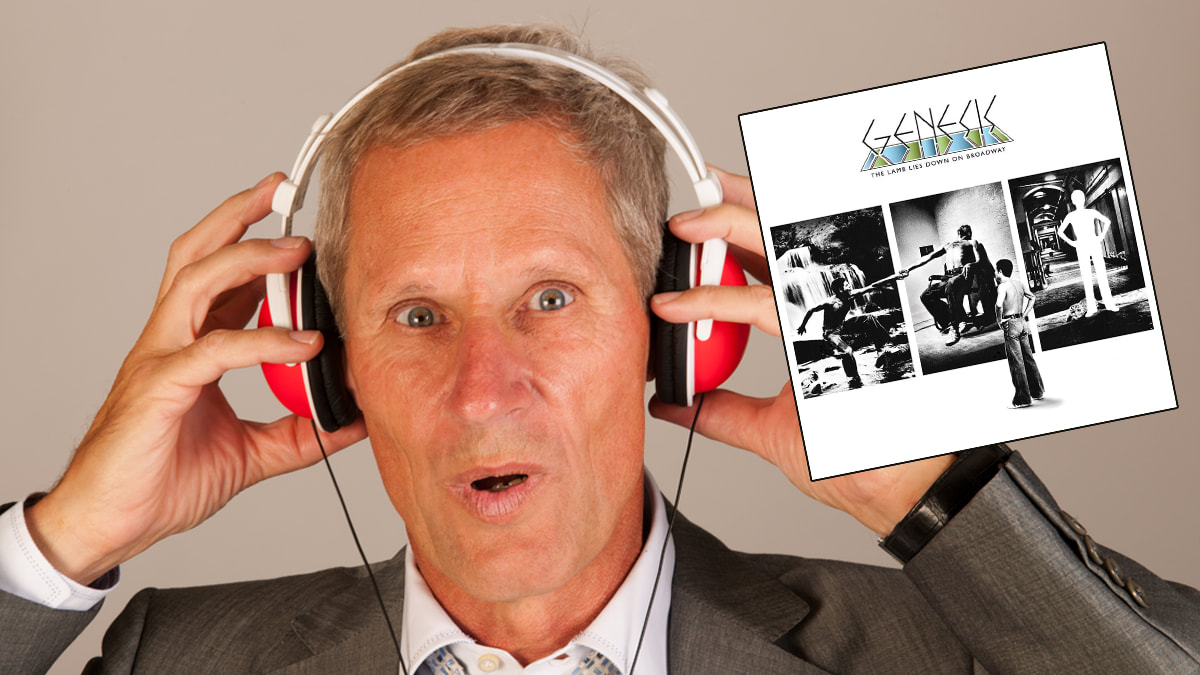 Spotify analytics are throwing up anomalies as today highlighted the first listen known entire listen of the 1974 of Genesis' classic "The Lamb Lies Down On Broadway" on the platform.

"It's a fair cop", confessed keen amateur guitarist and professional timewaster, Mr Collinson, "I've been furloughed now for little over thirty seven minutes and with no end sight I decided it was finally time after 46 years to listen to 94 minute album"


Mr Collinson has been pretending to have heard the album, in its entirety since 1981, when he was the only member of his sixth-form who didn't own a copy of the album. "Truth be said", Colin explained, "It was a choice between forking out seven ninety-nine at Our Price for the double album, or the four ninety nine for Saxon's 'Denim or Leather'. I chose the latter, life has never been the same."


In 1984, Mr Collinson again continued to pretend he was fully aware of every track on the album as he had a tape recording of 'Three Sides Live'. "The several tracks on that album, gave me enough information to blag about the recording to many others in my position who claimed to have heard it also. Same was true when I bought the three CD 'Platinum Collection' in 2004".


But it is 2020 and with Mr Collinson with nothing to do in lockdown and but endless weeks months of staring at his laptop pretending to write his screenplay for various writing competitions ahead, he has finally plucked up the courage to listen. "Who would have known that I'm the first person to actually listen to it on Spotify?", the surprised Barton Stacey resident stated, "Perhaps nobody has actually listened to the whole thing after all?"
​