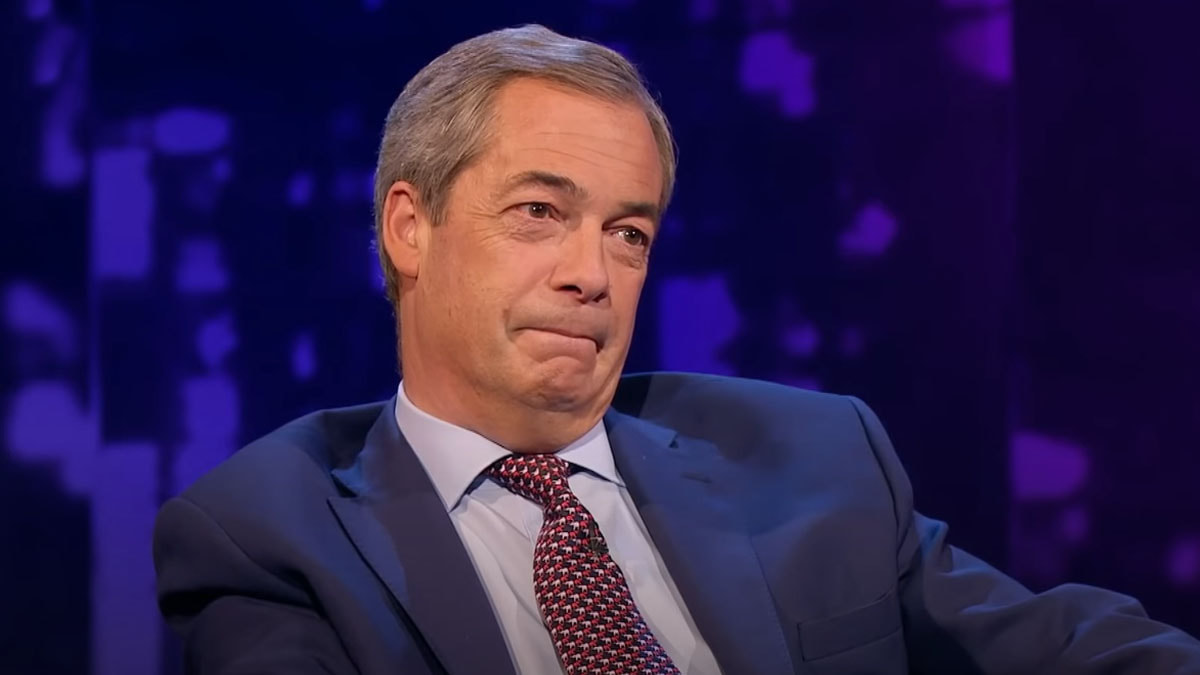 KENT - Following Michael Gove's parliamentary announcement in the Commons on Wednesday, stating that lorry drivers may require a 'Kent Access Permit' to enter the county (should a no-deal Brexit result at the end of the Transition Period) the dwindling numbers of people with equine head injuries (aka UKIP members) have regrouped and formed the Kentish Independence Party (KIP).


By 7pm last night, fifty KIP members, who have between them have at least six GCSEs (or equivalent) had formed an impromptu border control on the Dartford crossing, whilst a small fleet of Mk III Ford Escorts from The Isle of Sheppey,  immediately set off for Clacket Lane Services, led by retired UKIP leader and part-time sailor Nigel Farage.


"For too many years this glorious county has had to endure an invasion of hauliers from as far as field as Lancashire", protested Nigel Farage, "Whilst UKIP had to focus on the Norbert Dentressangle and Will Betz, the scourge of Stobart as slipped under our radar and will now be fullt dealt with by KIP. "


Meanwhile, over in Ramsgate, local KIP activist Chris Christopherson (55), was amassing a throng of seventeen former UKIP members under their new banner, outside the popular local 'The Dealers Arms'.


"We first had to decide how to remove the 'U' from our banner", the part-time vigilante and full time day-time TV viewer explained, "Scissors were rejected, as none of us are allowed to handle sharp objects, owing to the conditions of our many community orders, so we plumped for a simple crossing out in green ballpoint. It's effective, but it does mean the production of our uniquely creative and threatening, poison pen letters will have to cease until the next benefits payment'


By 9pm however KIP was already split into two factions. Following a failure to agree if the new passport to the county should be called a 'A Kentish Access Permit' or an 'Access Purchase of Kent'.


Anne Widdecombe, who is currently on a tour protesting outside Marie Stopes clinics,  was unavailable for comment.
Back To Daily Dafty Portfolio