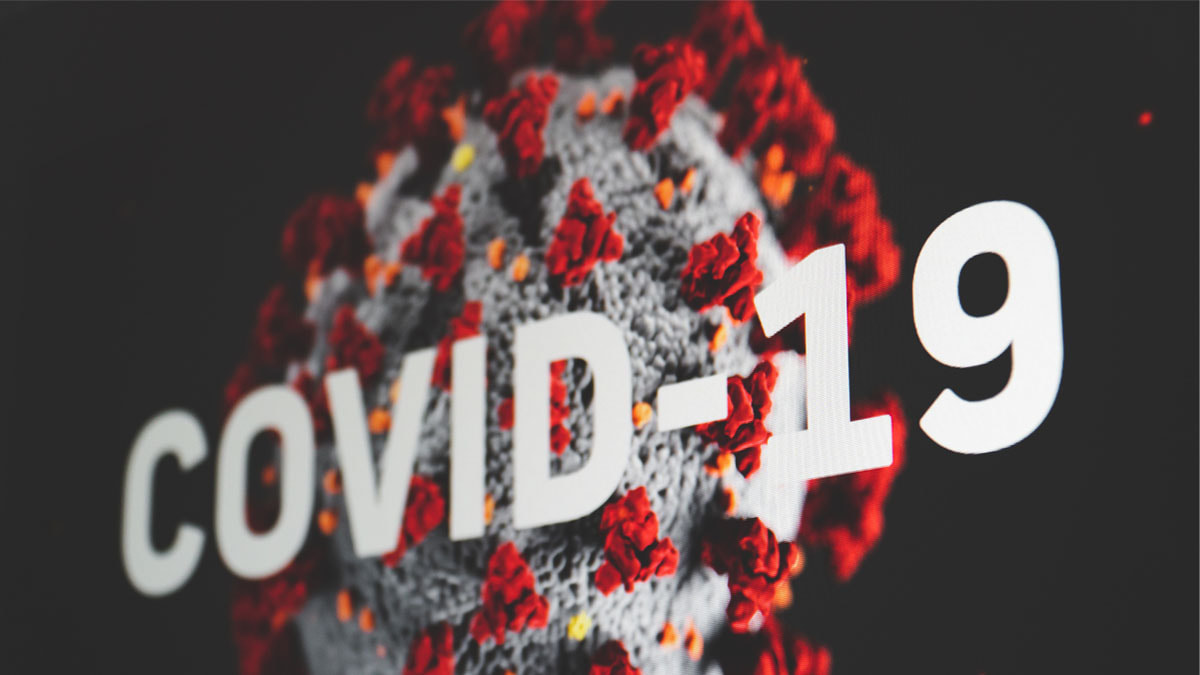 HAMPSHIRE - With the Government's much maligned "Test and Trace" program coming under further attack, more controversy arose yesterday when a man from Hampshire, with Coronavirus symptoms,  was sent to a testing centre in Port Stephens on the Falkland Islands, approximately 7,800 miles away as the crow flies (according to the computing device beginning with "A").


"Just my luck", complained Colin, "I've been the picture of health since late March and soon as the impending threat of commuting, daily drudgery and the soulless existence of a 40 hour week threatens, I get a slight cough and loss of taste", he further lamented whilst drinking from a wine box with a straw.


However, after following Government advice to register for a COVID-19 test,  Mr Collinson was surprised to receive a 2:10pm appointment, next Tuesday, at the Port Stephens Testing Centre, Falkland Islands.


"I was a little shocked", Mr Collinson reacted, "Especially as my 2007 Chrysler PT Cruiser only does 24 miles to the gallon. Seems I'm going to have to rely on blagging a seat on an unscheduled RAF flight to the South Atlantic again".


However Government spokesman and general whipping boy for the cabinet, Quentin St. John-St.Johnson (55), head of The Department for 'Being Sent In Front of The Cameras for a Good Mauling By Kay Burley', was quick to defend this latest policy approach


"These are times of crisis", Mr St John-St. Johnson defended, "With public transportation needing a much needed boost, sending people to a testing centre on their doorstep is simply not an option. This is just another progressive cabinet mandate, to get Britain moving and infected. Mr Collinson should just be thankful he doesn't need an Eye Test.", he added, trying desperately not to mention any Norman period, defensive buildings.


"With only 13 cases of COVID on the islands, all of whom recovered, we are very much looking forward to giving the 2000 Falklanders, employed by the British Government to combat Coronavirus, something to do", the Mayor beamed, "Mr Collinson can expect first class treatment and to be swabbed from every angle, as we try and get our testing numbers up".


Mr Collinson is expected to return in six months.
Back To Daily Dafty Portfolio