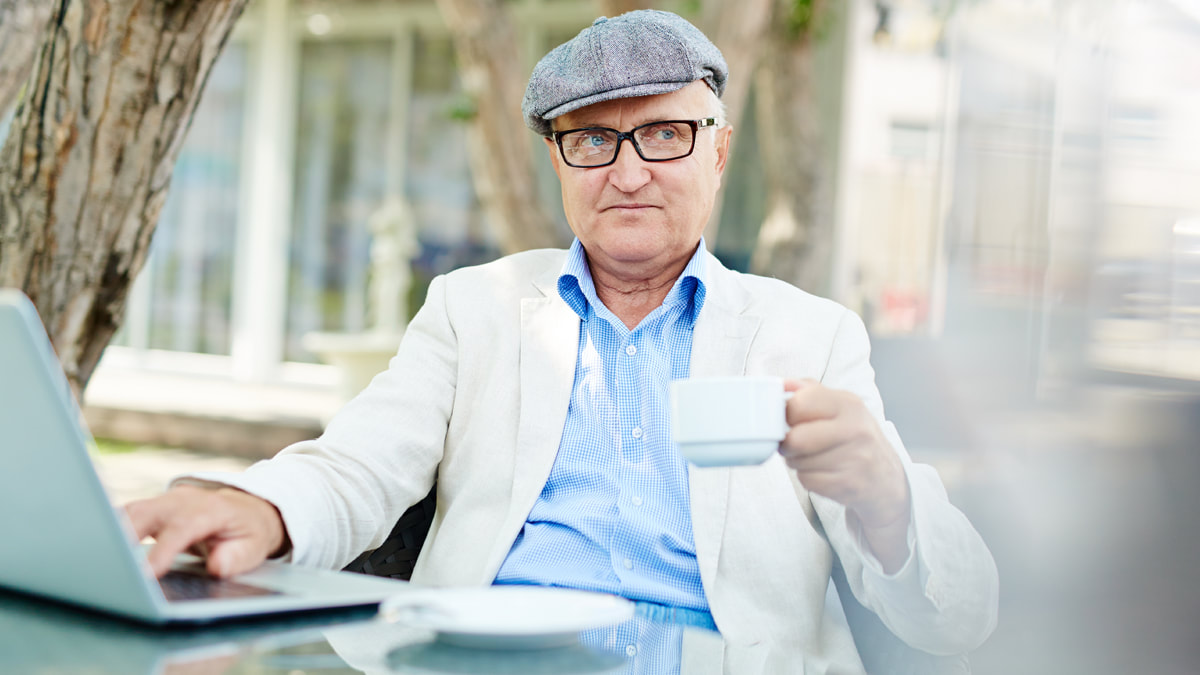 The heart rate of an aspiring screenwriter, yesterday hit 200 beats per minute after drinking his first cup of caffeinated coffee for seven weeks, as his favourite source of free wi-fi and electricity 'Dai Another Latte ', Hampshire's only Welsh speaking James Bond themed coffee shop, reopened after lockdown restrictions were eased.


Local seismographers were first altered to Mr Collinson's heightened state, when sustained subsonic recordings of approximately 3Hz were detected in the Andover region, which are today also being blamed for a confusing a pod of orcas that found their way into the Solent.
​

'Dai Another Latte' is strictly take-out at the moment, but undeterred, our would-be BAFTA winning screenwriter vowed to return tomorrow as the broadband signal can be picked up from the park bench opposite and  Screwfix now offer a 200 meter extension cable.