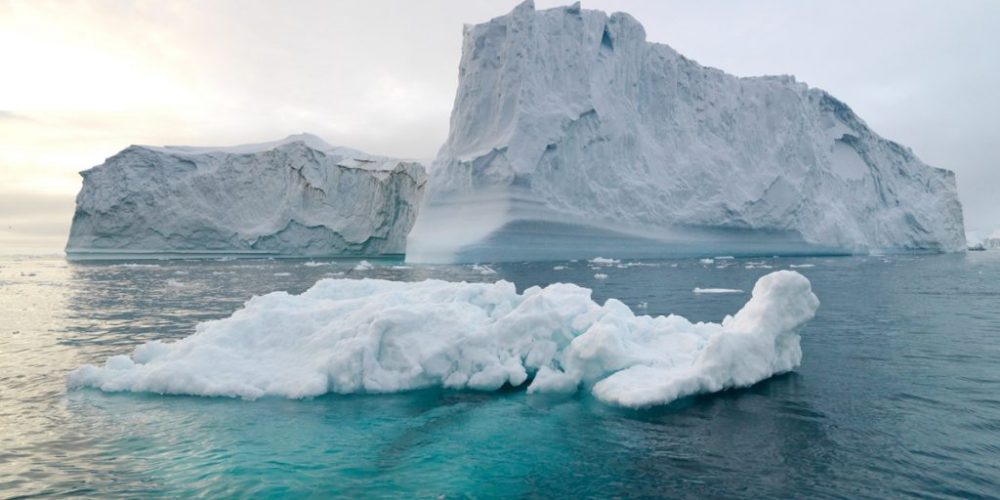 GERMANY - Following the toppling of a statue (and subsequent submergence in Bristol dock)  of seventeenth century slave trader, Edward Colston, at a "Black Lives Matter" protest in Bristol on Sunday, activists are claiming that they have solved climate change by tearing down a monument to the inventor of the petrol engine, Nicholas August Otto in Cologne this morning, before throwing it into The Rhine.


"The situation was staring us in the face all the time, by ", stated Helmut Wirklichnahmen (54), retired fictional radio star from the 1990s, from Fiktionsstadt, Baden-Baden-Baden, "The people of Bristol have shown the way to address the pressing world issues of today by practising  aquatic submersion of bronze effigies. I expect temperatures and weather to be normal from now on"


But it doesn't stop there. As campaigners all over the UK are now plotting their routes to various commemorative monuments to solve many historical wrong doings.


"Me  and the lads are off to Edinburgh next weekend to bring down the statue of Adam Smith, the inventor of capitalism.", explained Colin Collinson (54), Barton Stacey's leading conclusion jumper, "Who would have thought that we could bring about a fairer society, armed only with twenty feet of rope and a Fiat Panda? We've even got the celebrity cardboard masks of Dominic Cummings in the boot, in case we get stopped by the police en-route"


It also seems Mr Collinson is planning future rectifications of apparent wrong doings, not only of a political nature


"As soon as this lockdown is over, me and the lads are off to Sixto Lasptur in Argentina, to hunt down and overthrow a  statue of Diego Maradona, before throwing it the River Plate", the  clearly, increasingly deluded simpleton explained, "Thus reversing the result of the 1986 'Hand of God' World Cup Quarter Final game and securing England a semi-final place against Belgium"


Rumours that a top sculptor has been commissioned  to solve Transphobic issues, by creating  a likeness of JK Rowling, for it only to be unceremoniously dumped into the North Sea, are unconfirmed.