Barnard Castle told to self-isolate by NHS Test and Trace 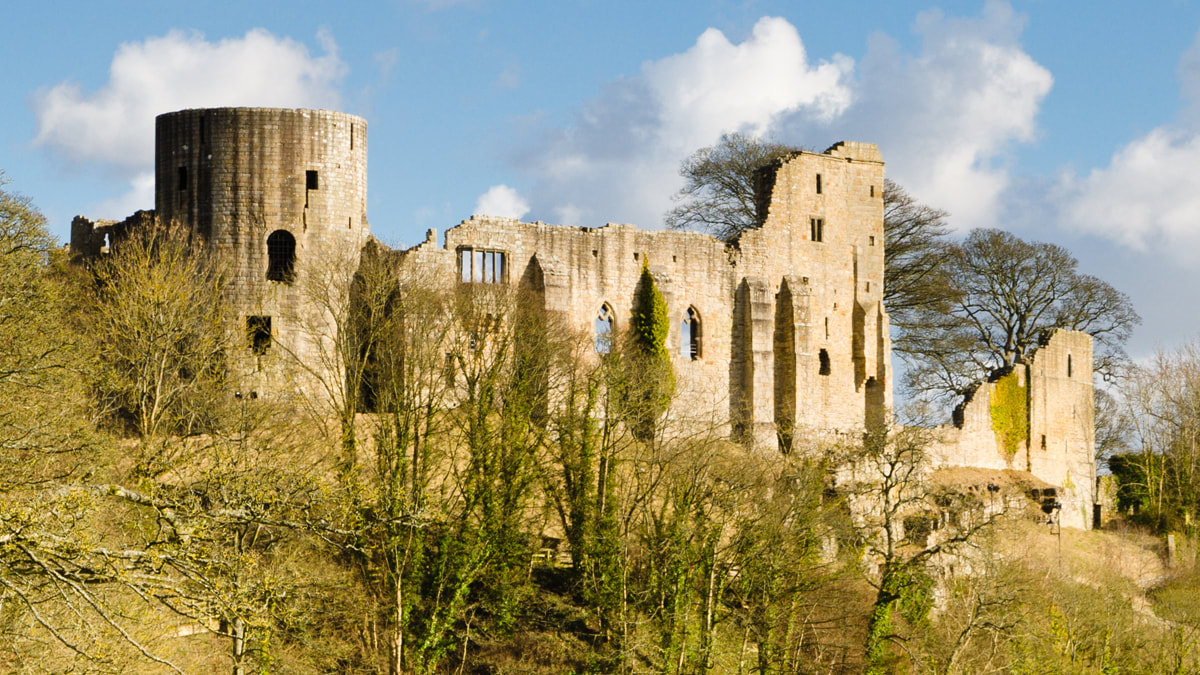 County Durham - Barnard Castle (888) has today confirmed that it has been asked to self-isolate for 14 days by the new government Coronavirus initiative 'Test and Trace', after being told by on Wednesday evening by the new NHS system that it had come into contact with a myopic 48 year old man, showing symptoms of Coronavirus,  around mid-April.


"It's a known fact that Norman architecture can still carry the virus whilst not presenting any symptoms of the decease", explained Colin Collinson (54), Barton Stacey's leading authority on deceases of 12th century battlement defences and recently furloughed doughnut addict, "The Tower of London is a classic case, with studies showing that it was asymptomatic during much of April, leading to many of the buildings in London EC3 developing a persistent cough by early May"


Barnard Castle is said to have been slightly annoyed at receiving the news, especially as it has been strictly following the 'Stay At Home' message and observing social distancing guidance from other English Heritage sites, since mid-March. The Norman stronghold took some consolation that the 48 year old man, who can't be named for national blood pressure reasons, was only in the vicinity because of 'Exceptional Circumstances' during a mobile eye test.


"In many ways I was glad to have been of assistance", the nearly 900 year old fortification commented, "Although if  I had known I could interpret the rules in this manner, I would've popped over to see my old friend Norwich Cathedral. Still, I've been stuck on the banks of the River Tees since 1132, so another 14 days won't matter".


Barnard Castle is no relation to Roy.