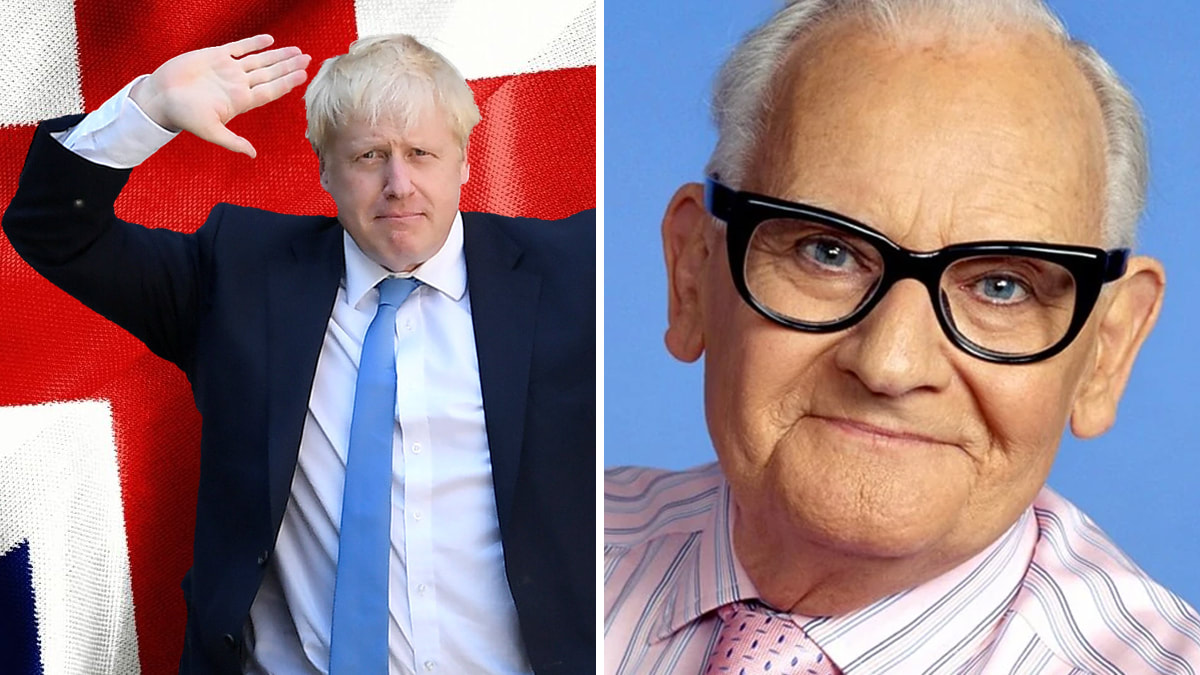 WESTMINSTER - The comedy career of UK Prime Minister and lovable buffoon, Boris Johnson,  took a huge setback yesterday, as the PM's attempt to pay tribute to Ronnie Barker's 'Spokesperson' character  failed to raise any laughs at 8pm on Tuesday.


Viewers were left flabbergasted, at the lack of laughs, biting satire and double entendre, as the PM attempted to deliver a side-splitting monologue to the nation about new Coronavirus restrictions.


"I was at least expecting some amazing wordplay, coupled with some repurposed road signs, delivered in a Swedish accent", complained keen amateur Ronnie Barker expert and professional wine box consumer, Colin Collinson (55) of Barton Stacey, "Instead all we got was eight minutes of the Prime Minister's flattest comedy performance since he left the Foreign Office. Not a pismonunciation in sight."


It is thought Downing Street originally advised the Prime Minister that he should continue his regular channelling of Ronnie Corbett's  rambling, meandering style of 'Ronnie In The Chair' for his national address.


"The PM is far more effective as Ronnie C", stated Downing Street spokesperson and head of the select committee for parliamentary comedy,  Quentin St. John-St.Johnson (55), "The waffling, diversionary dialogue and insults of 'The Producer', come as second nature to him."


An attempt to pay tribute to the late Goodie, Tim Brooke-Taylor, by playing 'Land of Hope and Glory' as the background track was scuppered, as neither Sir Patrick Valence or Professor Chris Whitty could agree on which one of them should be Grahame Garden.
Back To Daily Dafty Portfolio