A-Level Student gets a C, 50m swimming certificate and a Cycling Proficiency Test 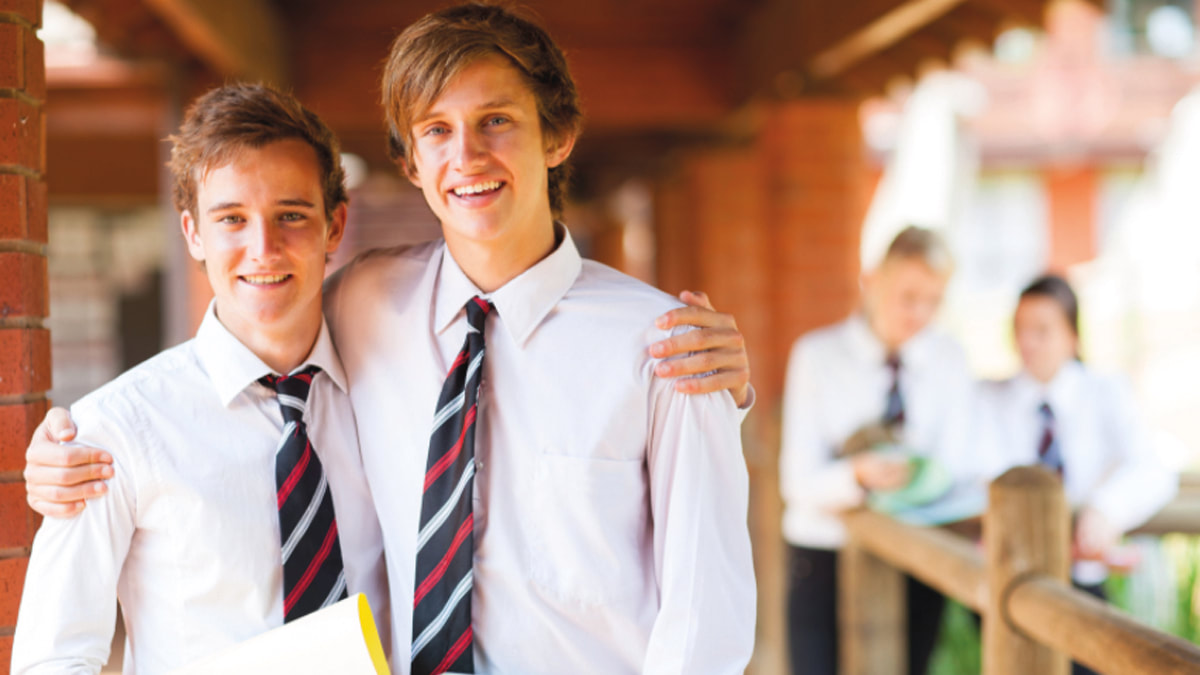 HAMPSHIRE - As A-Level students receive their adjusted grades today, many are left disappointed the levels awarded are below those predicated.


Colin Collinson Jr. (18) of Barton Stacey, was expecting three A* in History, English and Psychology with his place on a Politics, Philosophy and Economics  course at Oxford University riding on his grades, so Colin was somewhat surprised when his grades arrived this morning.


"I'm gutted", the disappointed Top 200, FIFA20 player declared, "A 'C' for History was a bit of a disappointment, but a certificate for swimming 50m fully clothed for English was a complete surprise and quite frankly, a Cycling Proficiency Test for Psychology is really playing with my mind".


Education secretary, Gavin Williamson, was keen to explain how some students maybe disappointed at the disparity between their expected grades and those that were awarded.


"We tried to fairly share the grades, right across the demographic", the apologetic Mr Williamson stated, whilst spraying his sack cloth suit with ashes, "There were many examinations that couldn't take place this summer, so we decided to stick them all in a bucket and draw lots for each student. On the flip side, I know many people taking their Duke of Edinburgh Bronze Award will be more than delighted with their four As and two Bs, which should secure them an automatic place at Brunel."


One such resident was another Barton Stacey resident, Sarah SarahDottirDottir (18) Hampshire's leading expert on K-Drama and Love Island


"I'm absolutely thrilled with my grades", a clearly excited Sarah SarahDottirDottir (18), "I was expecting a C for Art, C for English Lit and a B for Economics. So to get a Gold Blue Peter badge was more than I could have ever expected"